On Being a Parent 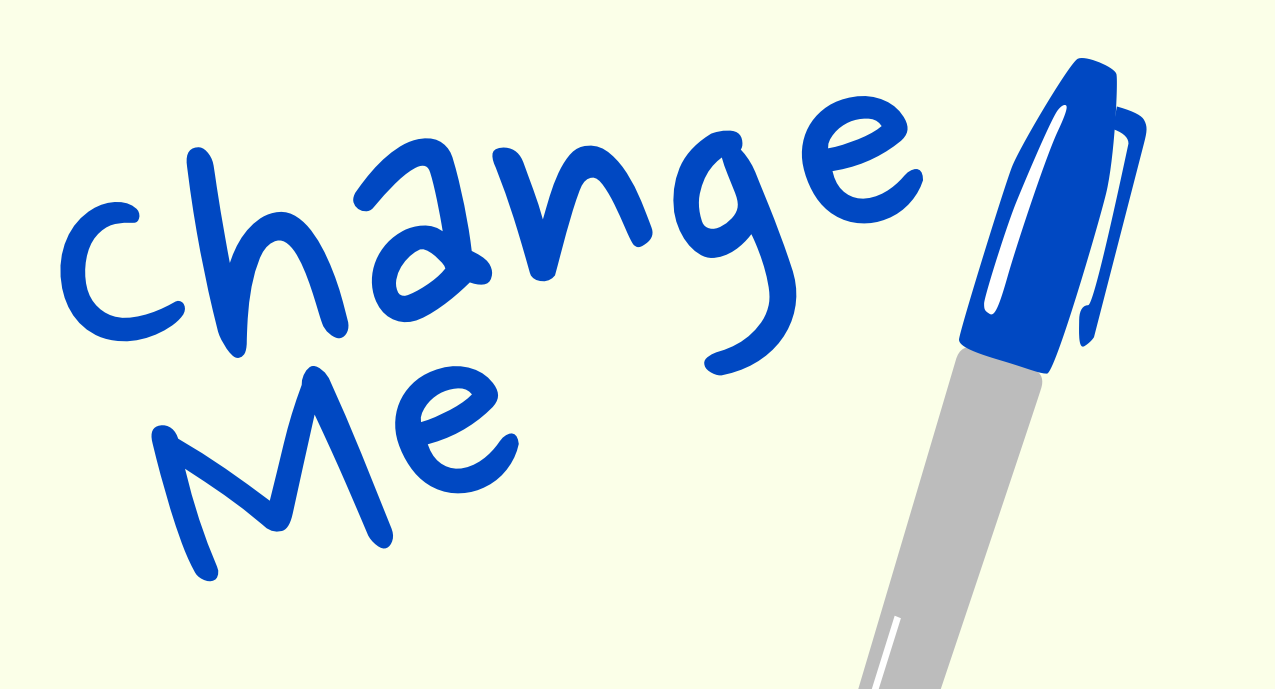 I could tell from the sound in her voice what had happened. I ran over to the bathroom, and the look on her face just confirmed it.

“I think my water broke. I don’t know what else it could be.”

I ran to the refrigerator and got the midwives’ card with their emergency number on it. We got the midwife on the phone and she congratulated us and gave us some expectation of what’s to come. She said it was good news, since it was 10:30 at night. Meg could take a bath to help with the ensuing contractions and try to get some sleep. Once the contractions wake her up and she can’t sleep through them, she said to give her another call.

Sleeping through most of the early labor sounded good to both of us.

I picked Theo up and was changing his diaper. It was around 6 or so in the morning. He had slept pretty well, but once I had him on the table, I noticed his legs looked like they may be a little bruised. I grabbed diaper, one of the ones from our baby shower and changed him. This one said “You can do it Dad!”. I wish we had kept track of who wrote what message on them!

I walked into the living room with Meg, “Hey, his legs are looking more bruised. I don’t how this could have happened. Was it the car seat? We didn’t have it THAT tight.. Are babies just that sensitive?”.

Two days earlier we took him home from the hospital in a taxi. We had trouble getting him in the car seat since he was so long and none of us had ever used a car seat. We got from the nurse, and he was in but it was definitely a tight fit.

We were growing more concerned at this point. “Let’s make an appointment for the pediatrician today if we can”. We both agreed and made the appointment later in the afternoon.

Meg was holding Theo and despite the bruising he seemed fine and happy. She was talking to him and making faces. She looked down at his little bruised legs and then at his diaper, “You can do it Dad!”. And then back at the bruising, and back at the diaper. The writing was in blue sharpie..

She called me over and we tried rubbing of the ink from his skin, and off it came. Holy shit, he’s fine.. and for two days we thought we were the worst, accidentally abusive, parents. We’d worried if we were breaking him on day 2, how will he ever live to grow up!

The rest of those diapers immediately landed in the trash can.

I had the app open, “Contraction Master”. What a name.

I started the timer and waited. Thirty seconds came and I expected her to tell me when to stop. It kept going and it got to a minute.

A minute seemed a little long. I remember the classes we took, it should start off easy, like 30 seconds, and those should last for an hour or more. Just a few minutes later, “Ok, another one’s coming!”.

About 40 minutes later I’d timed 5 or so contractions. Almost all of them were over a minute and some later ones were a minute to a minute and a half. I wondered if Meg was feeling them correctly beginning to end? Or was I timing them wrong? We were getting a little worried at this point, it didn’t seem right.

I peaked into the side of Theo’s diaper, “no poop” I said. Meg sat on the bed, reading an article.

“It’s pretty full though, I’ll still change it.” Due to all the stories I’d heard, getting peed on while changing a diaper seemed inevitable. But still, I always stand to the side and never in the line of “fire”. If he was going to get me, he was going to have to go out of his way to do it.

I had his diaper off and covered his bottom up with some vaseline. I was getting his new diaper ready it happened. A brownish yellow stream of poop shot straight out of his vaseline coated butt. It left the changing pad, the edge of the changing table, and traveled another foot and a half, straight into the mesh siding of the bassinet, splitting into smaller streams of poop.

My eyes were wide open and I just stared, frozen in place. I must have said something because Meg noticed and came running over. What amazing team work we had, without saying much we literally leapt into action. Meg’s leap landed a little bit into the poop puddle on the floor, but it was ok, because we were on this!

I used 5, maybe 10 wipes to furiously clean up his butt, and also the changing pad. Thank God we got the kind that doesn’t need a cloth cover! It’s amazing how difficult it is to wipe up poop from the changing pad while keeping his kicking legs from getting in it all over again.

Meg worked on the floor, this required some heavy duty paper towels, and several wet wipes to finish the job. Then came the bassinet, the poor poor bassinet. After some soap and water, you could still see some yellow staining if you knew where to look. But what else could we do? Theo made his bed, and now he’ll have to lie in it too.

We had called the midwife again, the other one had finished her shift and Jo had just started. She said to call back when Meg could not talk through a contraction any more. She was visibly in a lot of pain, and it was hard for me to imagine a contraction with so much pain she couldn’t talk through it. Her water broke about an hour and a half ago. We were supposed to be sleeping through the night. We hadn’t even been finished our dinner back from when all of this started.

Her contractions were coming faster and faster, and the bath did not help. She was now sitting on the toilet when a particularly intense one hit. She was sitting there because she was feeling nauseous and the tub was close by. She writhed in pain and then vomitted in the tub. I’ve never felt so helpless in my life. So much so that I also had a heaping of guilt on top. We called the midwife yet again. I’m sure she loved hearing back from us so soon. This time we had her on the phone again and when another contraction came. She was able to hear Meg through it all. She could do nothing but scream and cry out. Bent over her face was red and in obvious agony. It was then and only then, after all the long and frequent contractions, after the vomit in the tub, and hearing Meg over the phone that she finally relented.

“I think it would be good now to start getting ready to leave. There’s no rush, and I’ll meet you both at the hospital”.

Theo had just rolled over on his belly, and he just turned four months! He grunted and strained, his face turning red. He reached is arms out and pulled them back. His legs kicked, but were not yet coordinated enough to push off the ground. This little guy was trying to crawl already!

Minutes of this go by and we leave him be, he’s getting the best tummy time workout ever. But his arms are now starting to make some progress, he actually moved a little… He stuck the other arm out and moved again. His legs were still not helping, but here he was, arming crawling, across the floor, grunting and straining the whole way. It was a kind of stubborness and grit that both Meg and I were reminded of ourselves.

We thought we had four more months before the crawling started, but if was finally time. We needed to actually baby-proof the house.

No rush!? No rush?! I ran around like the proverbial chicken with its head cut off. Our hospital bag was packed but not all the way. I grabbed a sponge and scooped the puke out of the tub and into a bucket that I could flush down the toilet. We couldn’t leave that there for two days.

I ran around and got a garbage bag, towel, hospital bag and called a car. This was really happening. The cab driver was calm, and there was no speeding through red lights or anything. The calmness of the drive I think helped us both calm our nerves a bit. We burst into Labor and Delivery, and in front of the waiting room reception desk, Meg keeled over with another intense constraction. They rushed her to the back, where Jo, our midwife, was already there.

“Oh yes, insurance cards, I have those”.

As she made copies, I looked over. Three other couples, waiting patiently and quietly, were staring at me, looking, all of a sudden, a little more worried. This, they thought, is what it will be like.

This was orginally written in 2017, but I never quite finished it. It is published now, after we have just welcomed our second child, a baby girl, this past December. Reflecting back on these stories, I’ve realized I must have changed Theo thousands of times by now, but I really had no idea what I was doing then. I like that phrase, “changed”, and think it’s apt for parenting. We change them, and they change us.